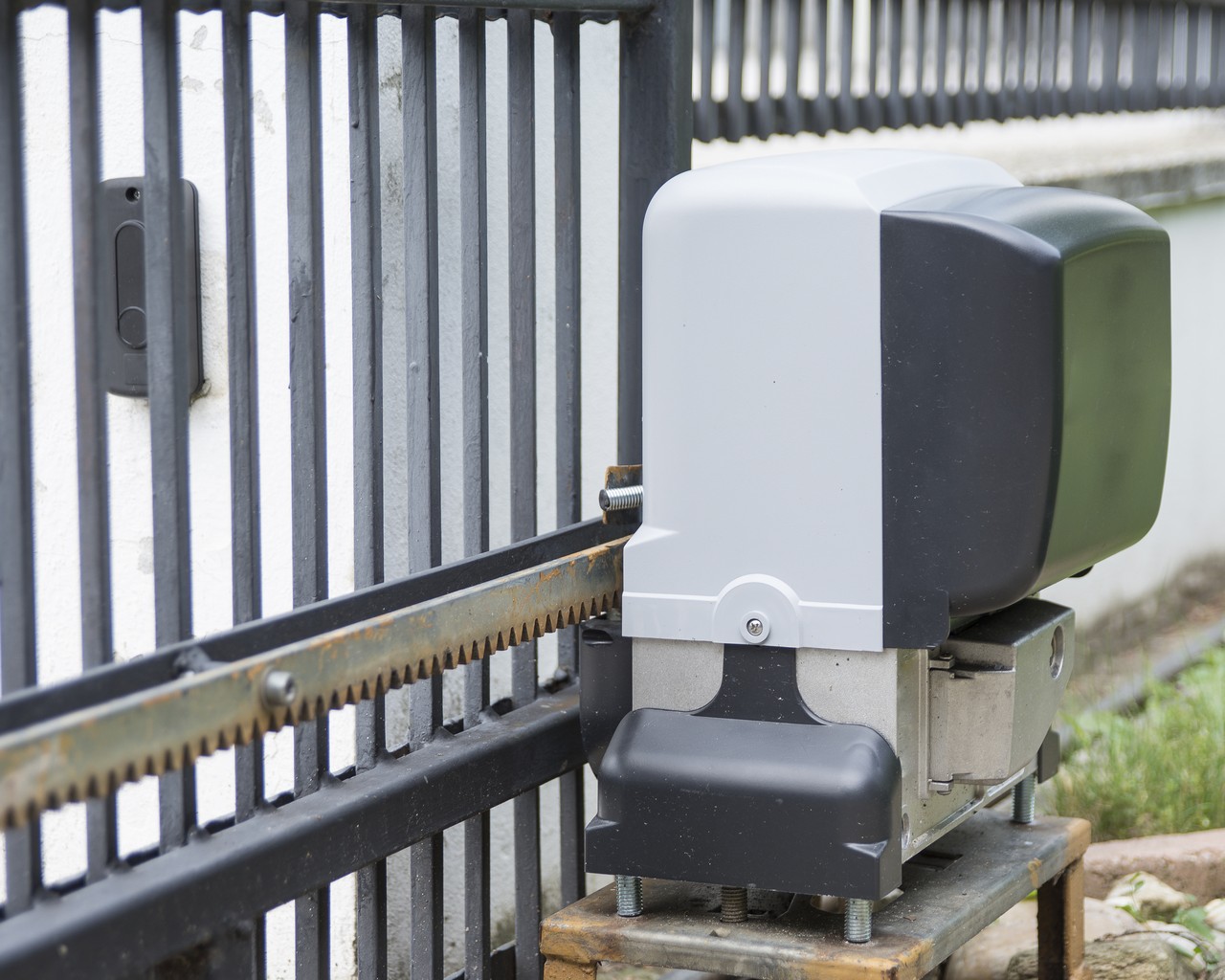 At Cypress Garage and Gates, we value our clients and always strive to put their specific needs first. When you hire us for electric gate installation, you can rest assured that your job will be completed on time and within budget. We understand that electric gate installation is a significant investment, so we’ll be happy to keep you updated on your job’s progress along the way and answer any questions you have about our services.

If you’re in the market for an electric gate, we offer a wide selection of options and solutions. Call us today to schedule an estimate and learn more about our services.