If the time has come for you to purchase a new garage door, you need to make sure you’re making the right choice. This will be a considerable investment, so you want your door to not only look great, but also provide the highest levels of security and safety. Cypress Garage and Gates is staffed with experts who will work closely with you to choose the right door that meets your exact needs. 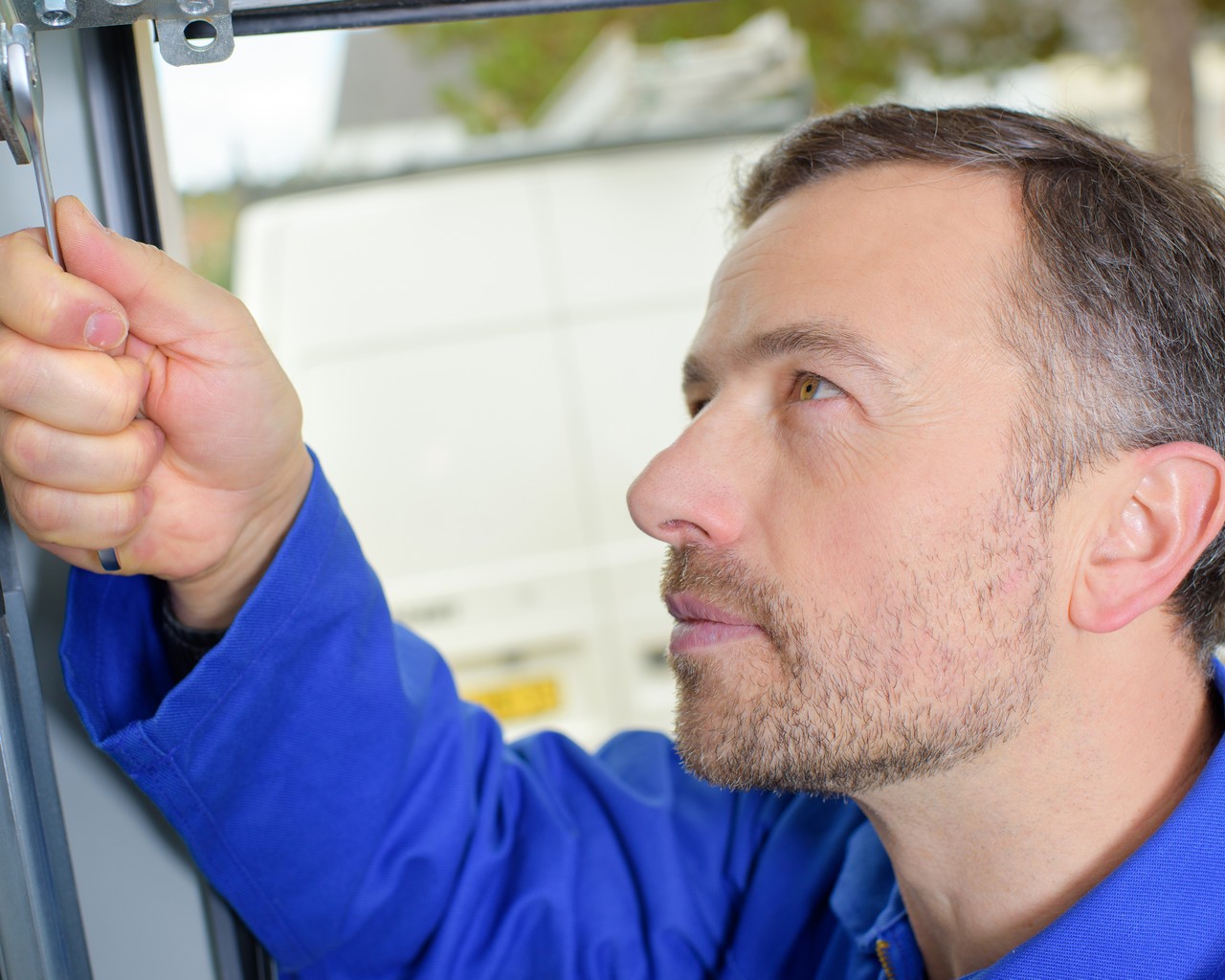 A Wide Range of Choices

Cypress offers several different models of garage door from the best manufacturers in the business. We can outfit you with a variety of models, such as aluminum, steel or wood, and also give you a lot of options when it comes to colors, styles and designs.

No matter what your budget or your aesthetic preferences may be, we will help you come up with the perfect solution. We value your business, and will do whatever it will take to ensure your complete satisfaction.

Is it Time for a New Garage Door?

Let’s face it – most of us take our garage door for granted. Like a lot of other things around our home, we don’t really notice it until something goes wrong. When it does, that could mean the time has come to get a new one. Here are just a few of the signs that you’ll need a pro to come to your home and perform a garage door installation.

You’re having continued problems with the door

After a certain point in time, it just won’t make sense to keep repairing your garage door. The money you’re spending on labor, service calls and parts will be more than what it costs to put in a new door. Also, a door that’s not working properly could pose a safety risk for you and your family.

You’re converting your garage into something else

You might be thinking of turning your garage into a living area – or a place where you can get away from everyone and just relax for a little while. If that’s the case, you’ll want a stylish new garage door that is not only durable, but also has windows. We will make sure your new door looks great and fits perfectly with your remodeling plans.

Even if your garage door has given you reliable operation for years, it might be taking away from the curb appeal of your home. If you don’t think a new coat of paint will fix the problem because the door is simply too beat up, it might finally be time for a replacement.

If your garage door is lopsided – even just a little bit – that can lead to big problems. Insects and other critters might be able to get into your garage, and water from rainstorms could be driven inside and put your possessions at risk.

If you are ready for a new garage door, make sure your first call is to Cypress Garage Door and Gates. We have decades of experience in garage door installation and will make sure you get exactly what you want at a price you can afford. Learn more about how we can help by contacting us online or calling 832-460-1182.