An old, worn-out garage door can ruin the look of your property’s exterior. And an unreliable opening mechanism can be unsafe as well as annoying. At Cypress Garage and Gates, we’re Houston, TX’s source for quality garage door replacement services. Whether your current garage door is dented, damaged, or no longer functional, we can help you find the right replacement model for your business or home. 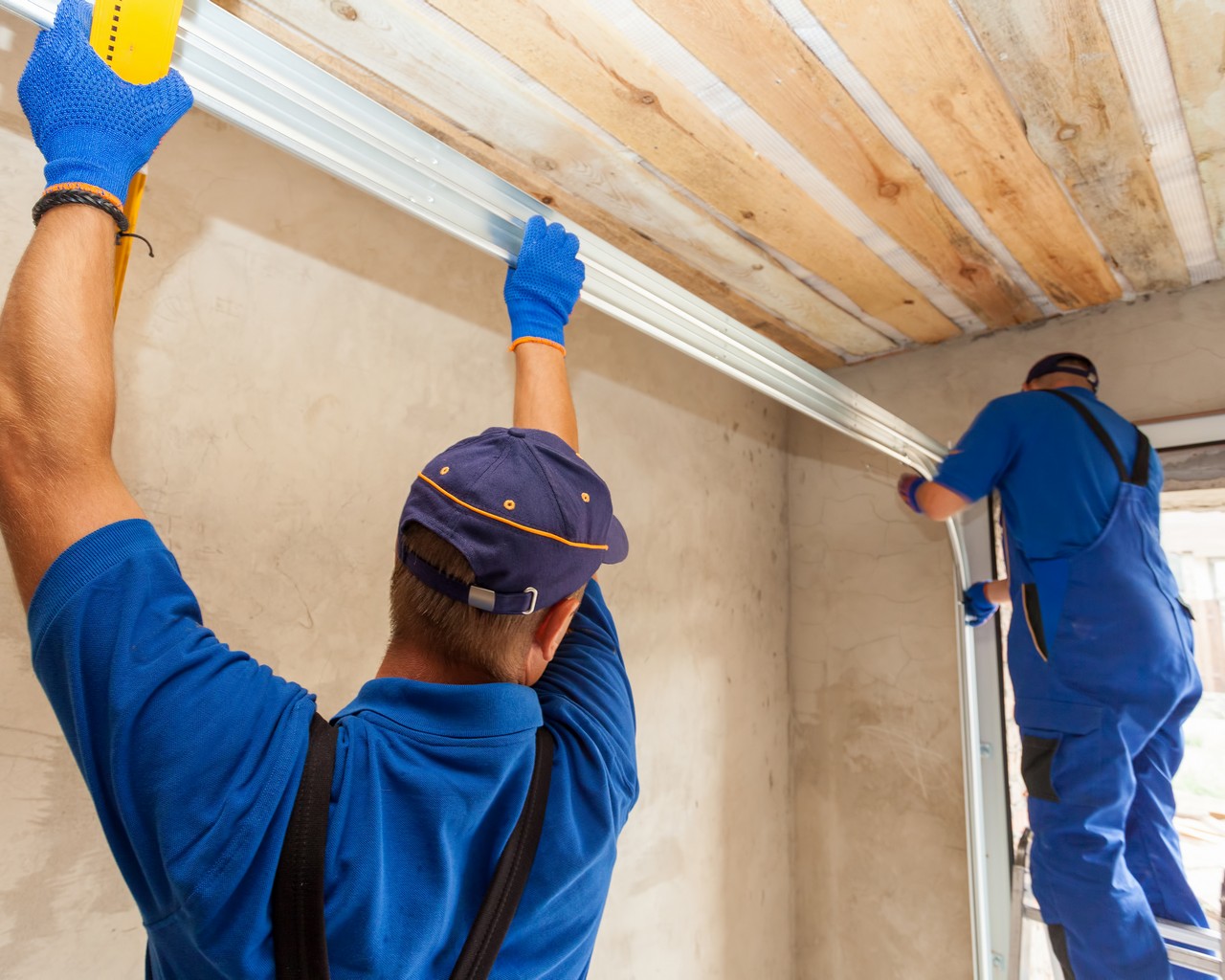 A Variety of Options

Cypress Garage and Gates proudly provides Houston, TX clients with quality garage door solutions designed for great looks and maximum performance. We offer a wide selection of styles to complement any exterior and a range of opener solutions to meet your needs. Our friendly and knowledgeable team provides attentive, courteous service while helping you identify the right products for your home or business. And our commitment to quality means that you can expect affordable and efficient garage door replacement services from our team.

Improve the look and function of your property with a new garage door. Call today to learn more about our products and to request an estimate.